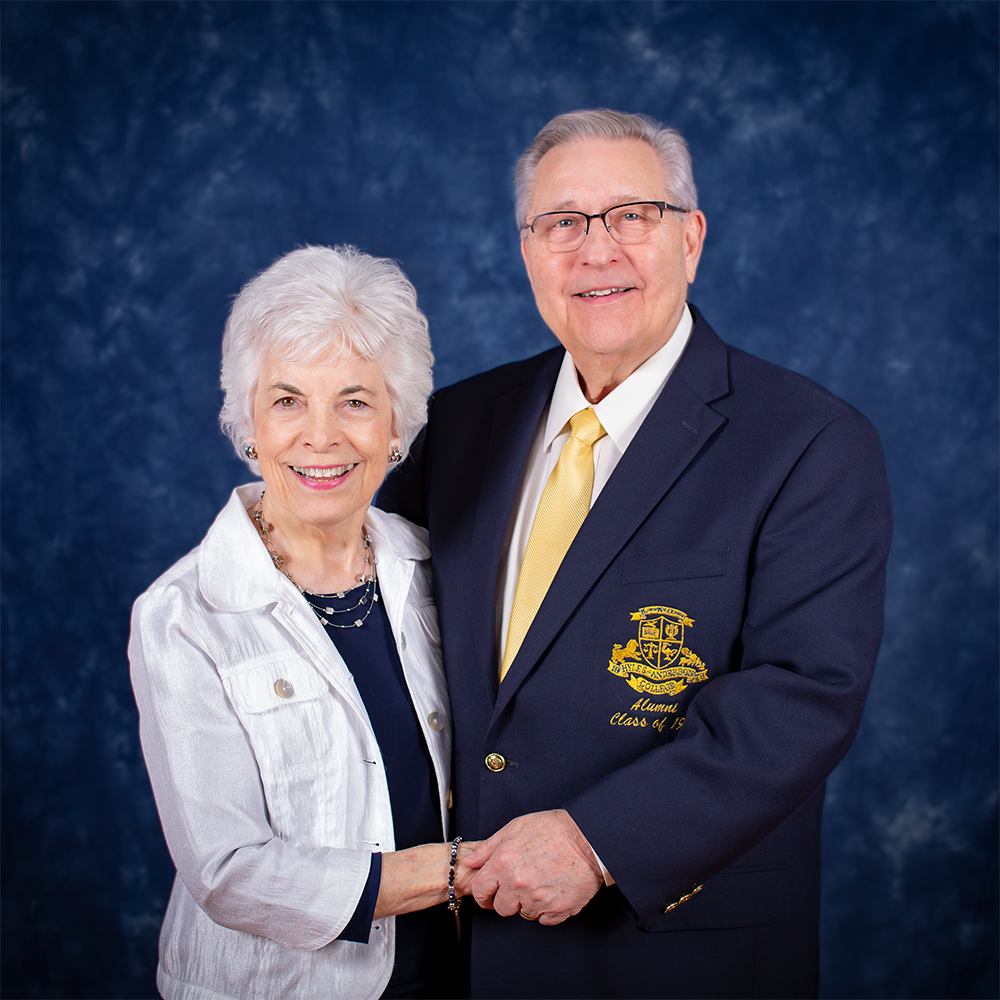 Steven Froelke was saved at twenty years of age. He was called to preach at age thirty-four. Under the influence of Pastor Richard Angwin and Evangelist Joe Boyd, he went to Hyles-Anderson College and graduated in 1981.

Bro. Froelke accepted the call to pastor Bible Baptist Church of Kreamer, Pennsylvania, in 1981. After counseling with Dr. Jack Hyles in 1984, Bro. Froelke resigned Bible Baptist and started Victory Baptist Church in Hummels Wharf, Pennsylvania. They began meeting in an auction barn. Land was purchased; by 1989, Dr. Hyles went to dedicate their new building. After pastoring for twenty-eight years, Bro. Froelke was asked to be the Alumni Director for Hyles-Anderson College. He moved here in August of 2012.